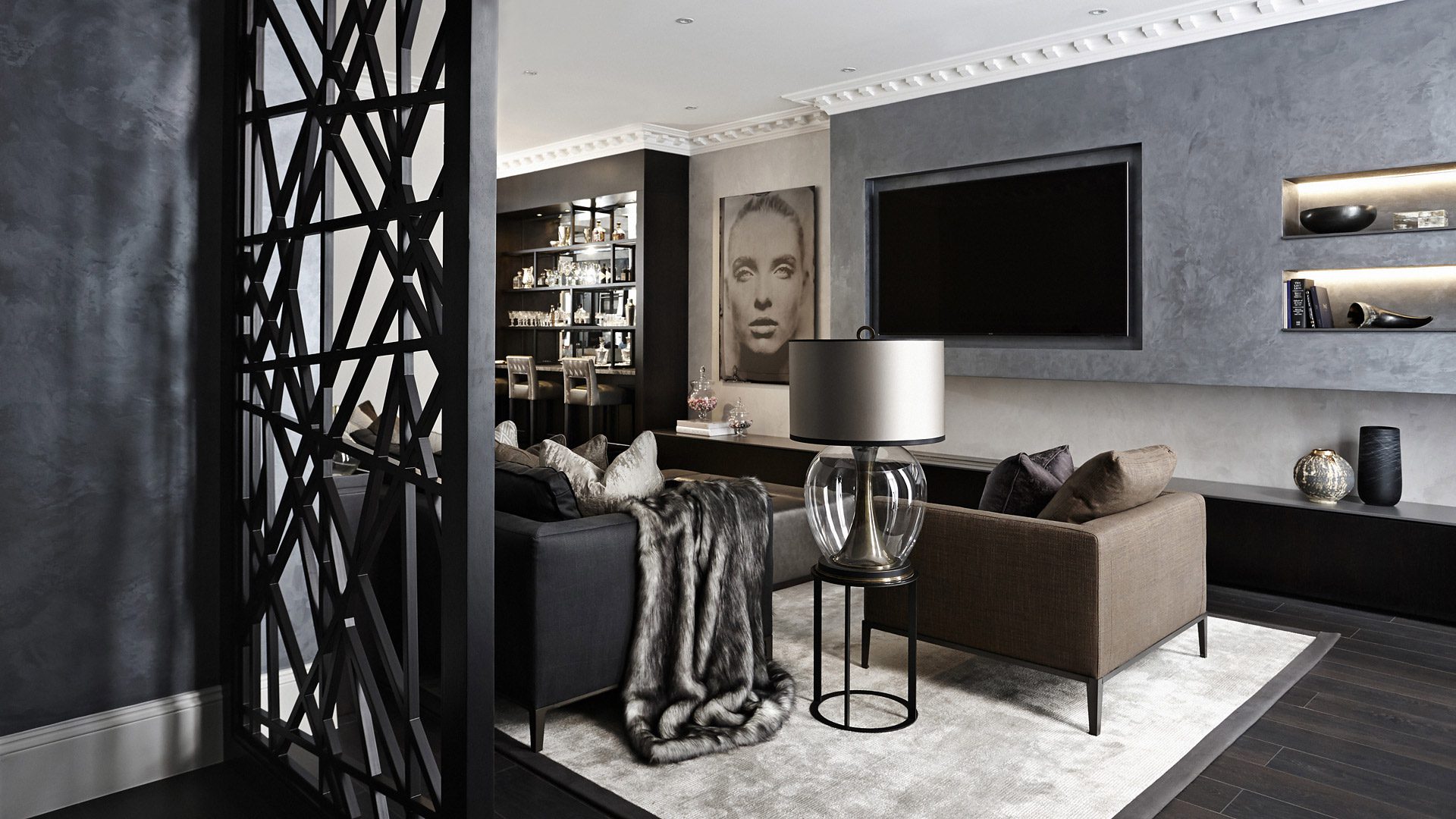 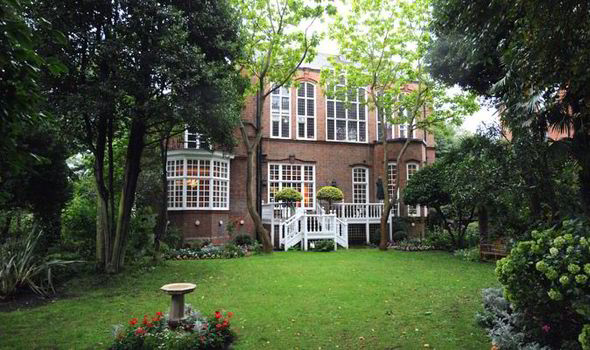 We are frequently asked by clients (both UK based and international ones) about how Leases work in London. If you’re not familiar with buying property in London, then the concept of acquiring a leasehold property may seem confusing. After all, why would you want to acquire an asset whose value declines as the lease shortens and which you finally have to return to the landlord when the lease expires? In addition, why would you want to be beholden to the terms of a lease and asked to pay handsomely for the privilege?

In recent times, the law has changed in favour of leaseholders and in most cases you’ll have the legal right to extend the length of the lease or buy a share of the freehold to your building.

Here are some basic definitions of the different leases you will come across in London..

Freehold is when you own the property outright with no limitation of time. As a rule of thumb houses are generally freehold. However, there are exceptions to this based on the location of the house in question. For example, on The Grosvenor and Crown Estates there are houses which are held on leases. The agent should tell you if a house is on a lease as they should know there is no point in hiding this from you, because when your solicitor is doing the legal checks, he or she will point it out. One of the first things we will tell you about a property is the lease situation, it can make a huge difference to the desirability and value a property offers.

When buying an apartment, there are basically two forms of tenure: either a lease, which can be of varying lengths, or a share of freehold.

A share of the freehold is obtained when the majority of apartments in the building join together to acquire their freehold. When you acquire a property that has a share of the freehold you’ll in fact be buying a property that is on a lease. The reason for this is that no single apartment can own the freehold, so a company is set up to own the freehold and each participating apartment then receives a share in the company. Normally, when the share of freehold is bought the company (in which you have a share) automatically extends the leases of the apartments. In some cases this does not happen so occasionally you’ll see apartments with a share of the freehold but on a 60-year lease, for example. This is a technicality so should not be an issue, as you can simply grant yourself a longer lease. However, you should always ask your solicitor to check this point.

It should be noted that it’s possible for a building to have apartments that have a share of the freehold while others have no share and remain on short leases. This occurs when the majority of apartments decide to buy the freehold but others abstain. This may be because the owners cannot afford the lease extension or simply because they are not contactable while the process is taking place. If you were to acquire one of these apartments that had not originally participated, it’s possible for you to legally purchase a share of the freehold.

The most common form of tenure for apartments is leasehold, and the lease can vary from one year to 999 years. Obviously from a valuation perspective the longer the lease the more the property is worth. However, it should be noted that a lease of 999 years would not sell for a higher price than a 100-year lease on the same property. This may seem strange, but this is due to how the costs of lease extensions are calculated. This is an important fact to understand. Far too many buyers who do not understand the leasehold system restrict their search to properties that have either a share of the freehold or only exceptionally long leases, e.g. over 900 years. They are immediately handicapping their chances of acquiring the best property available.

If they have been mispriced, shorter leases (e.g. Under 50 years) can also represent very good value because the cost of extending the lease plus the purchase price of the short lease may well be less than the value of the property on the longer lease. However, if you require a mortgage to buy the property, then short leases may not be suitable as most lenders don’t like lending against them. If you’re a cash buyer then a short lease should be seriously considered, especially if you have limited funds now but expect a liquidity event within a few years; by buying the short lease you can buy a better property than you could originally afford due to some temporary restriction of your liquid capital. Once the cash has been freed, you would then have the funds to extend the lease and benefit from any mispricing of the short lease.

The important fact to remember is that in most cases you’ll have a legal right to extend the lease. However, you must ensure that you’re buying a “qualifying lease.” The general rule is that if the original lease was granted for a period of more than 21 years, then you’ll be able to extend it by another 90 years. If the original lease was for 21 years or less it will be a “non-qualifying lease,” which you cannot extend. These should probably be avoided unless you effectively want to rent the property for a long period of time. Buying a non-qualifying lease of say 11 years may be cheaper than renting a similar property for the same period, and you would also have more freedom to carry out alterations. And if you decided to move after eight years, for example, you would also be able to sell the remaining years of the lease.

However, if you’re planning to buy a home or investment, such leases should be avoided for obvious reasons!

You can only legally extend the lease once you have owned the property for two years. The landlord has no legal obligation to give you a lease extension before this time has lapsed. However, if you would like to extend the lease immediately there is a solution: you can ask the seller to apply for the lease extension in their name and then assign the right to the lease extension to you on completion of the purchase. This is entirely legal and your solicitor should be familiar with how to do this. The seller will obviously have to have owned the property for two years to be able to do this.

UK pop star Robbie Williams recently bought the house of diseased film director, Michael Winner for a reported £17.5m. As well as being 150 yards from my office, where I am writing this, the house was originally marketed for £60m…however, with a 32 year lease remaining, that has enabled Robbie W to pay far less than the original (optimistic) asking price . As long as the cost of buying the Freehold is less than £15m or so, Mr Williams appears to  have made an astute purchase..

For more information on the above, or for a no obligation chat about your property requirements, do give me, Miranda Ludlam, a call or drop me an email on miranda@propertypoint.co.uk