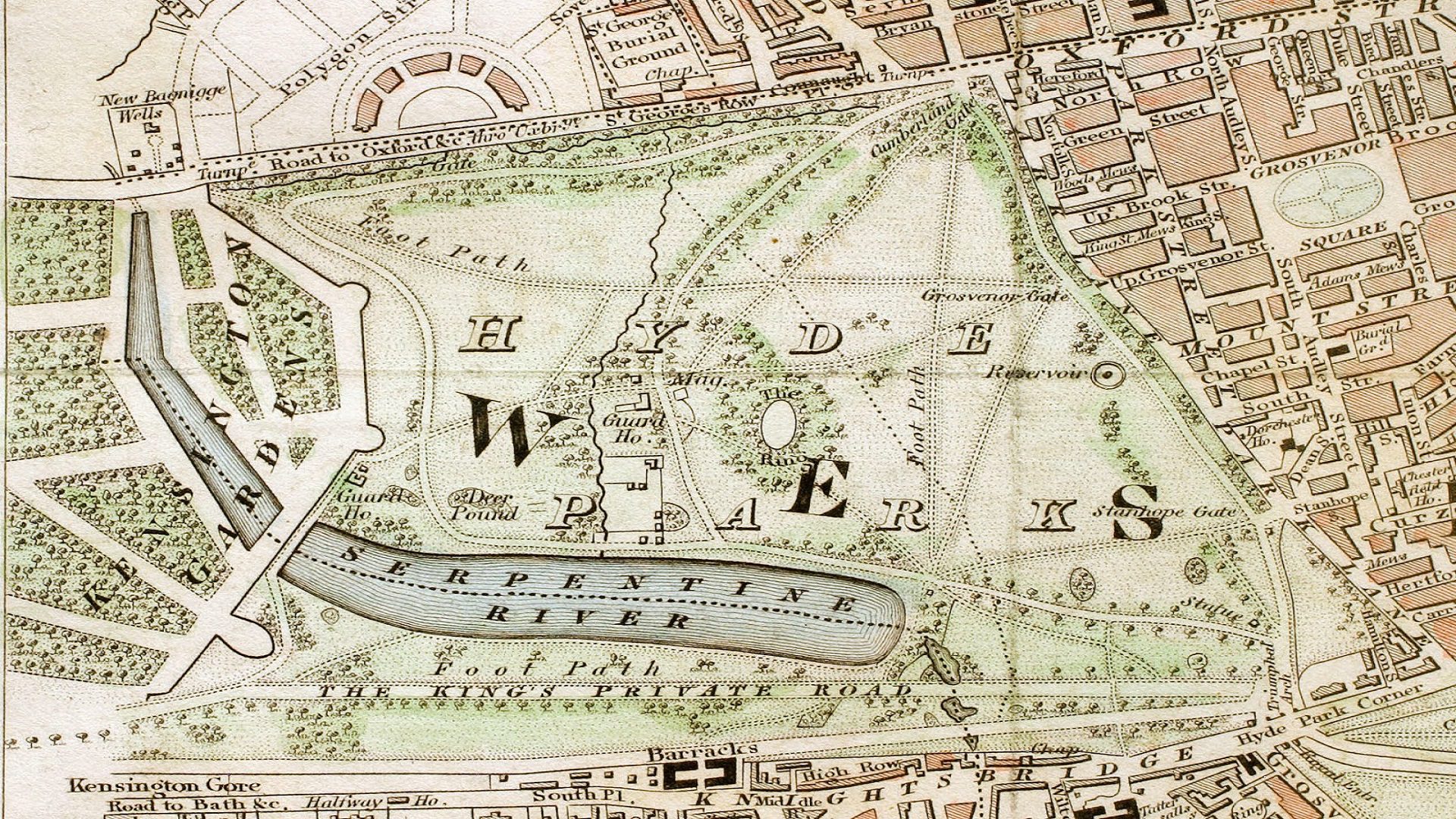 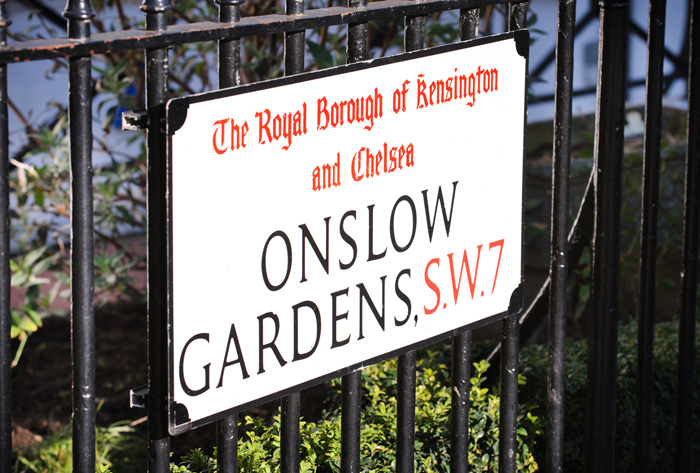 We all know that increasing the square footage of your home can add huge value to it. Whether you need extra functionality, say a playroom, a den for older children, a home cinema (for much older children

, or even a pool. As I drive around Kensington and Chelsea, the appetite for building and digging seems to be insatiable. I see more skips and builders (sometimes even working) around the Royal Borough than ever before, even 2007!

The weak pound has attracted legions of overseas buyers who can not only afford to buy homes in London but also have the budget to spend many millions extending them downwards and outwards, sometimes to live in and sometimes to sell on.

Of course the quality of the space is key regardless of the budget, all basements need to be well lit and airy, with decent ceiling heights. Recent projects I’ve heard of include a £33 million renovation in Eaton Square which includes a basement which will increase the square footage of the property by around 20%.

One of the most impressive basements is that of Jon Hunt. The founder of Foxtons Estate Agents likes his Ferrari sports cars (and Minis) so much that he has had basement garage built under his house in Kensington Palace Gardens (the road next to Kensington Palace) to accommodate them. He recently sold one of his most precious cars, a 1964 250 GTO. This was one of the most rare (only 39 made) and highly sought after cars in the world – after paying just under £16m in 2008 for it, it has reportedly been sold for closer to £25m. Perhaps he has sold it to create some more space in the basement garage?

However, digging ever further down has it’s problems. Spare a thought for Lord Palumbo. While burrowing at his building at Number One Poultry in the City, they unexpectedly unearthed an entire street of 65 Roman shops.

Property Search in Kensington and Chelsea is never boring. For every client that insists on ‘no basements please’ there will be others who are happy to have truly useable space at the bottom of the house. With values so determined by square footage (what did we do before this measurement was so commonly used? Did we just judge on number of bedrooms?), the addition of even 500 square feet can have a dramatic effect on the value of ones home.

Nationalities have differing attitudes to subterranean living of course. We currently have clients searching for property in Kensington and Chelsea who hail from China, Turkey, Greece and the UK. Our view is that basement space should only be considered ‘quality space’ if the ceiling heights are sufficient. If handled correctly, a dark space can be transformed with sensitive and clever lighting but a ceiling that hovers just above the door frame would attract a decent discount when one is calculating values.

Of course the further from Kensington and Chelsea you go, the less these things matter. In the Shires (not the Lord of the Rings one), Bucks, Herts etc you can still get property details without a floorplan, so the London market leads the way in more ways than just pricing. The art of buying property probably applies universally but in prime London,  a missed opportunity could cost you millions. The stakes are higher, but some would argue the risks are lower, which makes it a pretty compelling investment.

www.propertypoint.co.uk – The property finder for Kensington and Chelsea